Christophe Soumillon, a 10-time French champion jockey, has been banned for two months after elbowing Rossa Ryan during a race in France on Friday.

Despite falling on his neck after hitting the turf in the Prix Thomas Byron at Saint-Cloud, Ryan escaped unharmed. 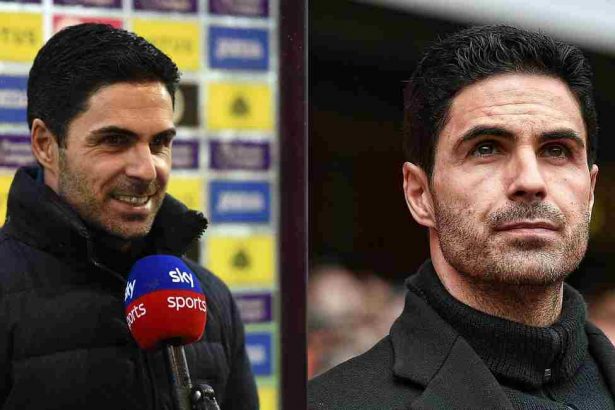 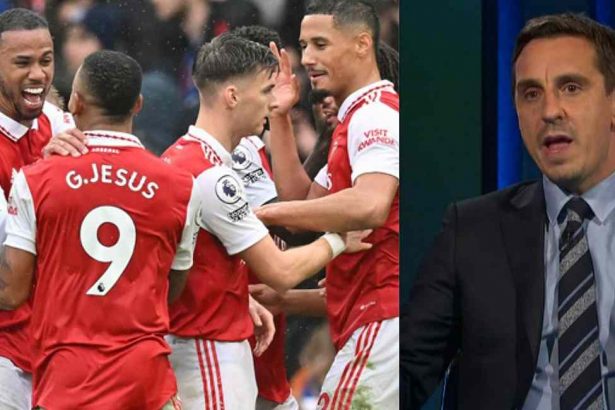 ‘They haven’t proven it yet’: Gary Neville not convinced with Arsenal insisting world cup break will likely see them slip 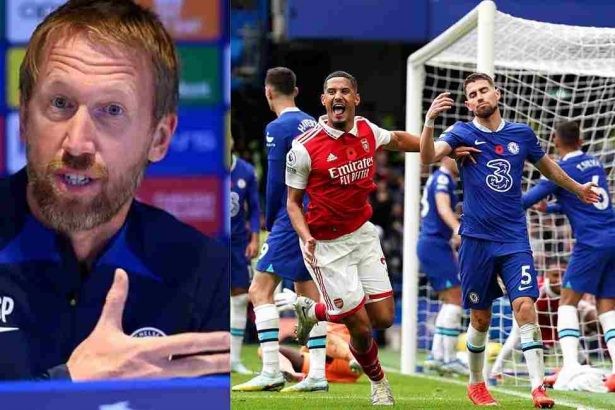 ‘They supported him through difficult times’: Graham Potter calls on Chelsea to give him time and support, just like Arsenal gave Mikel Arteta if he is to succeed 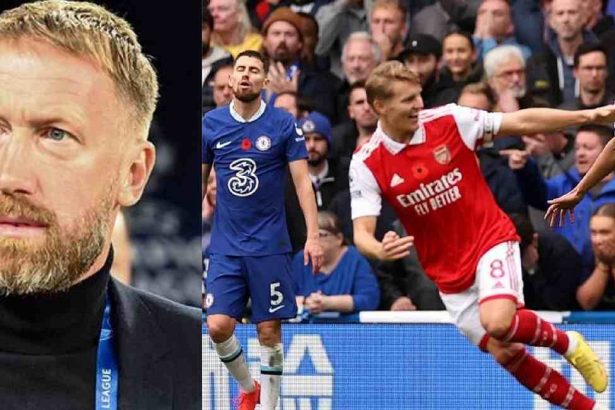 ‘They deserved to win’: Chelsea manager praises Arsenal admitting his team is not on the same level as Arteta’s men 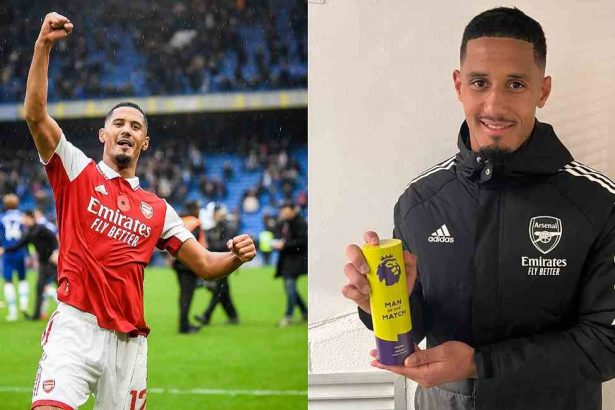 Soumillon claims he didn’t mean to knock Ryan off his horse, but instead “placed his elbow against him just to make him understand he wasn’t going to the inside.”

He also used the opportunity to apologize after the race in an interview with Sky Sports:

I felt a little bit of pressure from Rossa on my outside while trying to keep a better position behind Ryan (Moore).

I was just behind Ryan at the time and I put my elbow against him just to make him understand I wasn’t going to the inside.

Unfortunately when I asked my horse to stay there and go a little bit to the right I have pushed him for a stride or two and he fell off. Straight away I knew I made a mistake and I’m terribly sad about what happened because I hate to see stuff like this.

When you are doing that it is even more terrible, so I really want to apologise to everyone, all involved with the horse.

I have just seen the jockey and he is fine and I’m happy about that and the horse, too. As for all the people who love racing, it was not a nice act from my side and I’m terribly sorry.

Soumillon will miss several important international meetings this autumn as a result of the 60-day ban, which begins on October 14. He is, however, permitted to ride in this weekend’s Prix de l’Arc de Triomphe at Longchamp.

Watch: Bukayo Saka second goal against Iran was a goal of beauty, made ‘light work’ of four Iran defenders before firing

Watch: Bukayo Saka’s ‘bullet of a goal’ against Iran as England won 6-2

“The more I see this player the more I like him”: ‘Controversial’ pundit Garth Crooks reveals his admiration for Martin Odegaard

Watch: Moment Commentator composed a song for Odegaard during live commentary after scoring against Wolves