Deontay Wilder is back in the gym and preparing for his boxing comeback, but fans believe he should not skip leg day.

The Bronze Bomber hasn’t been seen since his second defeat to Tyson Fury in their trilogy finale in October 2021. 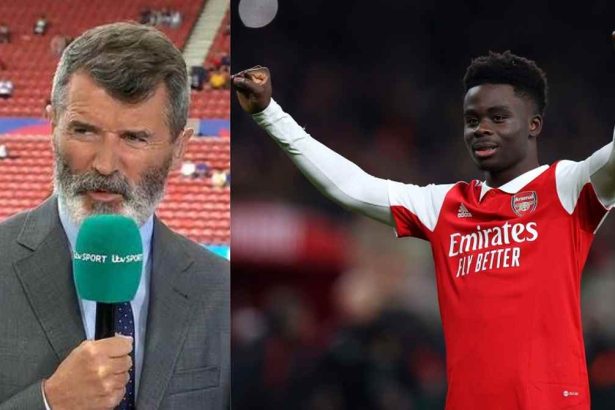 Alan Shearer snubs Man Utd stars naming Zinchenko, Saka and Nketia instead in his team of the week

After considering retirement, the former WBC heavyweight champion is now training for a comeback, and while the American has a slimmer frame, fans can’t believe how skinny his legs are.

The 36-year-old is 6ft7in tall and has always had big, muscular arms that, combined with his massive wingspan, generate formidable power. He’s never had big legs, though.

In fact, Wilder claimed that the extravagant costume he wore to the ring for his second fight with Fury harmed his legs. Nonetheless, he appears to have lost weight overall, and fans were quick to notice.