Former Premier League goalkeeper Paddy Kenny has warned Arsenal that if they fail to qualify for the Champions League again, Bukayo Saka may ask to leave.

Saka is Arsenal’s most valuable player, and he has progressed well since breaking into the first team. He is one of the Premier League’s best, and top clubs will jump at the chance to sign him 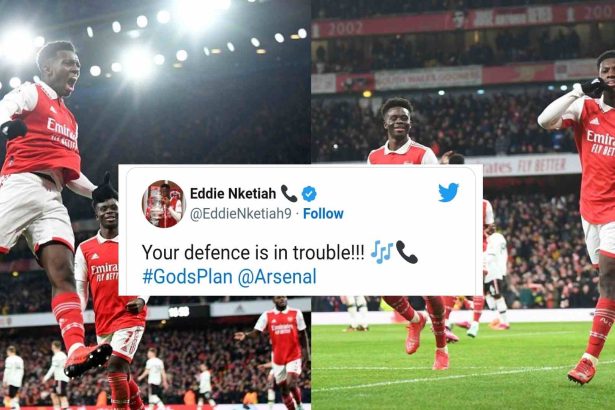 Liverpool and Manchester City have been linked with a move for the Euro 2020 finalist, and Kenny believes he may ask to leave and join either of them if Arsenal fails to qualify for the Champions League again.

Speaking to Football Insider, he said:

He would be looking for a move to a regular Champions League team like Liverpool or Man City, even Chelsea.

It would have to be someone who is more or less guaranteed Champions League football. It is a tough one because he still has years left on his deal and whoever comes in will have to pay top dollar.

He will definitely want to get out if they don’t get into the Champions League, that’s what the club will promise him.”