Trevor Sinclair, a former England footballer turned pundit, has been suspended from TalkSPORT.

This follows his tweet claiming that ‘black and brown’ people should not mourn the Queen’s death because she allowed racism to ‘thrive’ during her reign. 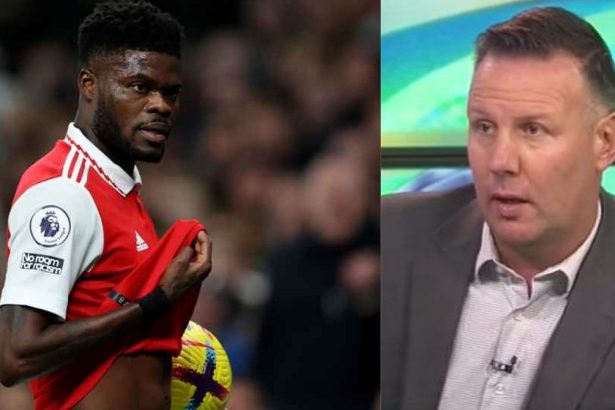 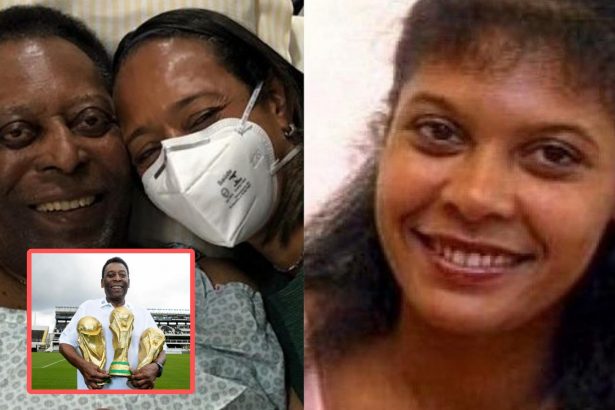 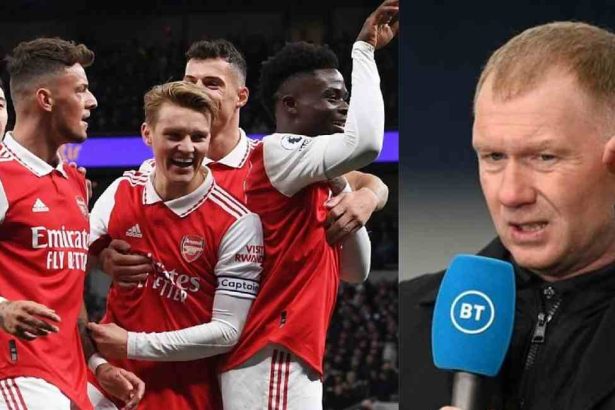 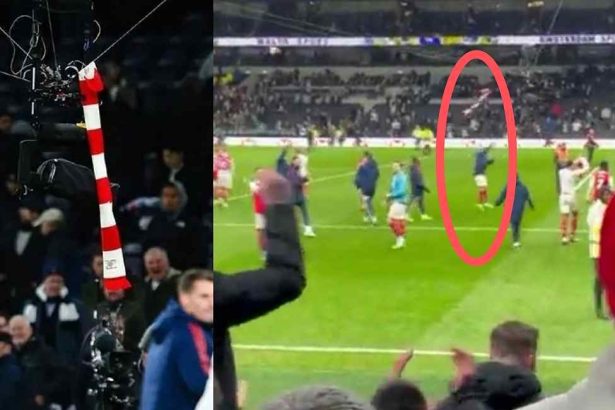 Buckingham Palace announced the Queen’s death on Thursday evening, prompting tributes from athletes around the world. Sinclair, on the other hand, took a stand against the monarchy.

Racism was outlawed in England in the 60’s & it’s been allowed to thrive so why should black and brown mourn!!

Trevor Sinclair will not be on air while we carry out a thorough investigation into the circumstances and timing of his tweet.

Trevor Sinclair has since apologized for his deleted tweet. He wrote:

My tweet yesterday was ill timed at a time when the royal family, and many around the world were grieving for the Queen. I apologise for any offence caused to those mourning The Queen.