Ghana set to compete in friendlies in preparation for the world cup against Morocco, Qatar, and Jamaica.

In August, the four-time African champions will face World Cup-bound Morocco and Qatar, as well as the Jamaican Raggae Boyz.The three games will be played at the Ernst-Happel-Stadion in Austria on August 20, 23, and 26. 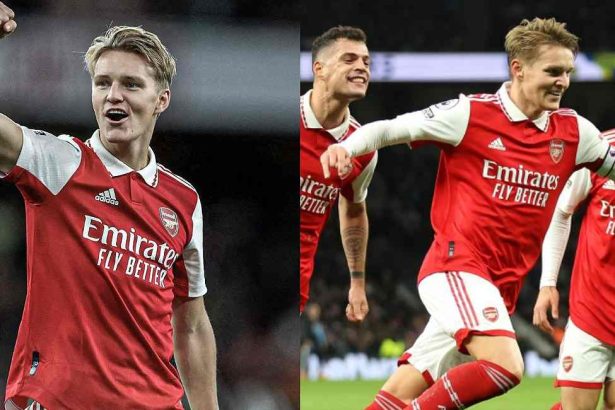 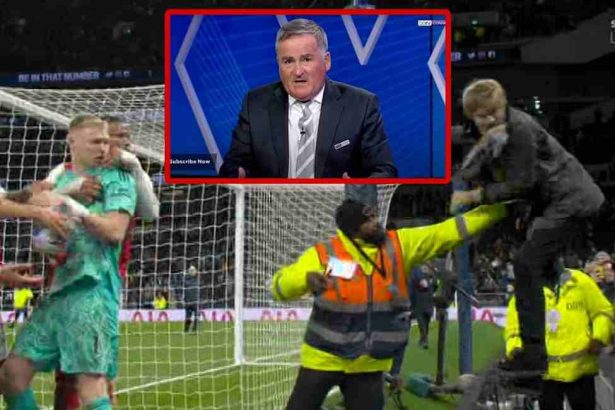 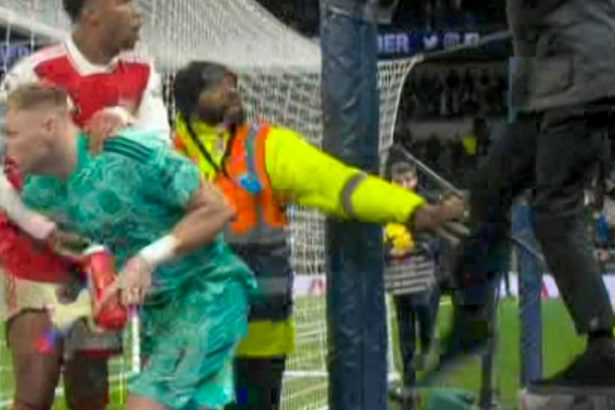 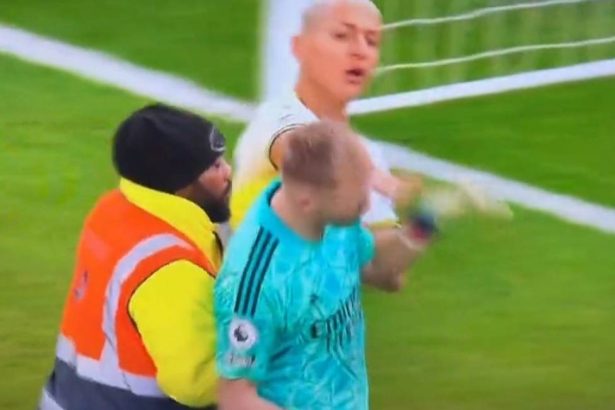 According to GHANASoccernet.com the Black Stars will play Jamaica first, followed by Qatar and Morocco.After narrowly defeating Nigeria to earn a spot in the World Cup in Qatar this November, the Blackstars are making a comeback.

The tournament is expected to provide coach Otto Addo with information about the new players who will be joining the team.

Ghana has been assigned to Group H of the 2022 FIFA World Cup, which includes Portugal, South Korea, and Uruguay.