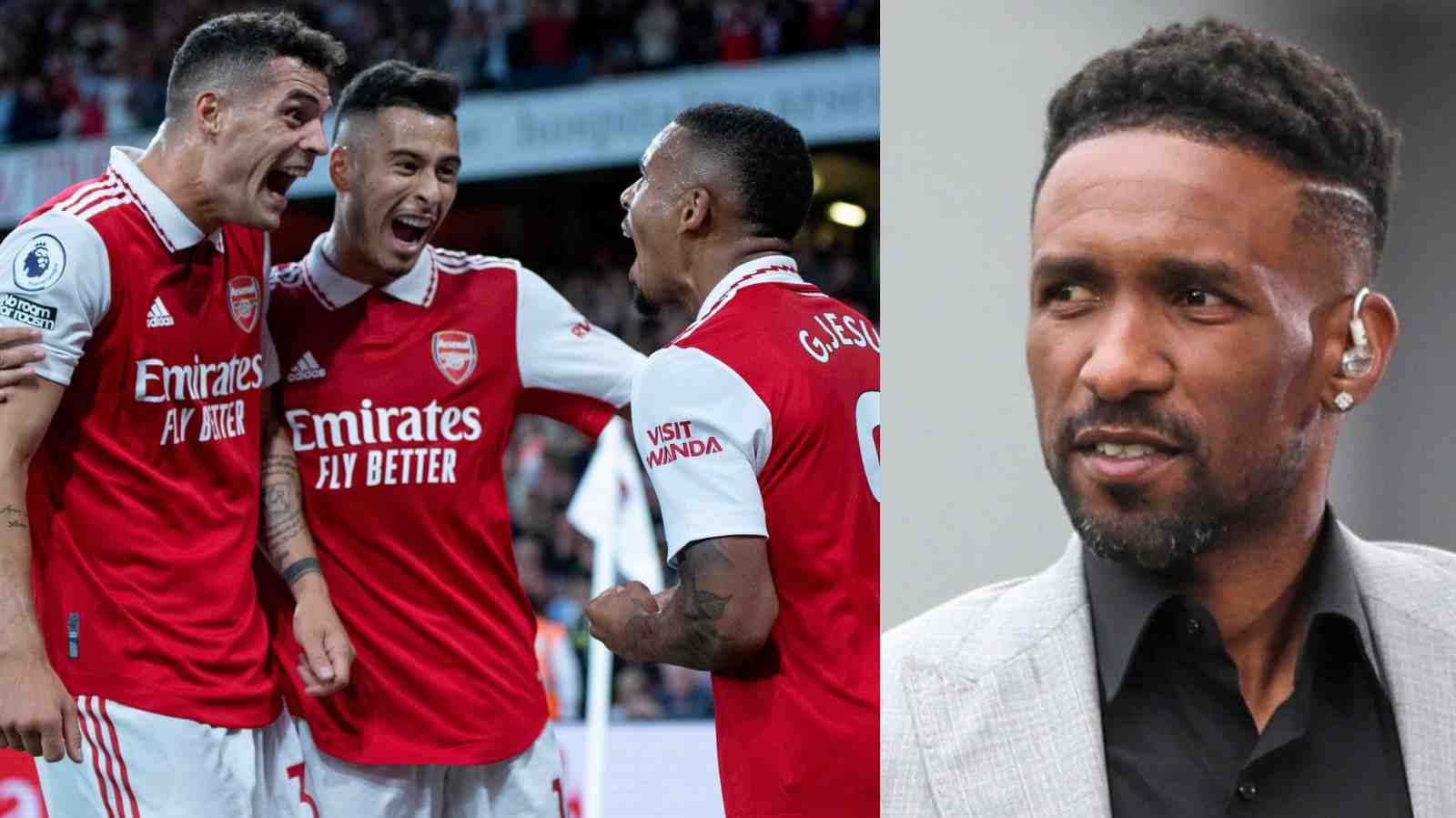 The Gunners have started the season strongly, winning 5 of their last 6 games. Their only defeat came last weekend at Old Trafford.

Despite being the superior team, Arsenal was defeated 3-1 by the Red Devils. However they still sit tops of the premier league with 15 points.

Arteta’s men will be looking to bounce back from that disappointing defeat when they face FC Zurich in the Europa League tomorrow.

Despite Arsenal winning five of their last six league games, Jermaine Defoe insists the Gunners do not have a team capable of competing for a place in the top four.

Speaking to Football Daily, he said:

“I’m not going to say who is going to win it, who will finish second and that. But for me, the top four teams in the Premier League this year, when I look at the squads, are Manchester City, Liverpool, Tottenham and Chelsea.”