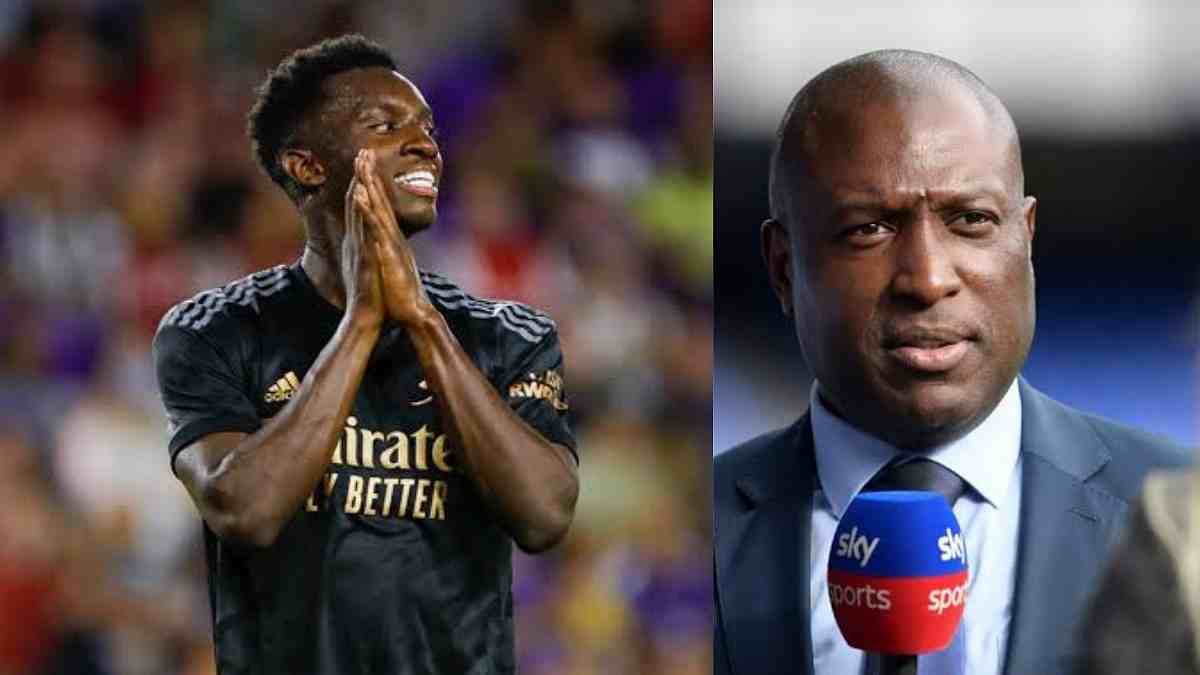 Also Read: ‘He’s irritating, I don’t like him’: Garth Crooks reveals he dislikes Granit Xhaka, saying he should have left Arsenal years ago

Nketiah wanted to leave the Emirates at the end of last season, but the club persuaded him to sign a new long-term contract and gave him the number 14 jersey

However, the signing of Gabriel Jesus from Manchester City has pushed him to second place due to the Brazilian’s outstanding performances.

Nketiah started and scored against FC Zurich in the Europa League, but Campbell believes Eddie is not clinical enough.

He stated to the Highbury Squad:

“Eddie’s a good finisher but yet to prove it year in year out at the top level. I’ve said it myself previously, Eddie’s not the answer.”

I’d love him to prove me wrong. I think he’s improved his all-round game, but finishing wise, I don’t know if he’s the answer.”