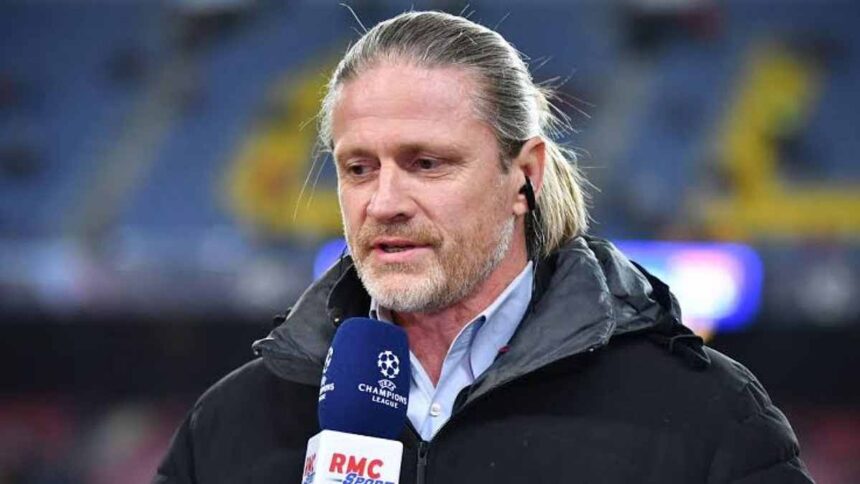 Former Arsenal player Emmanuel Petit has urged the club to focus on the Premier League, insisting that the club must return to its former glory.

Also Read: ‘Their tackles were like WWE’: Kevin Campbell blasts Manchester United defenders for their ‘rough’ tackles on Gabriel Jesus 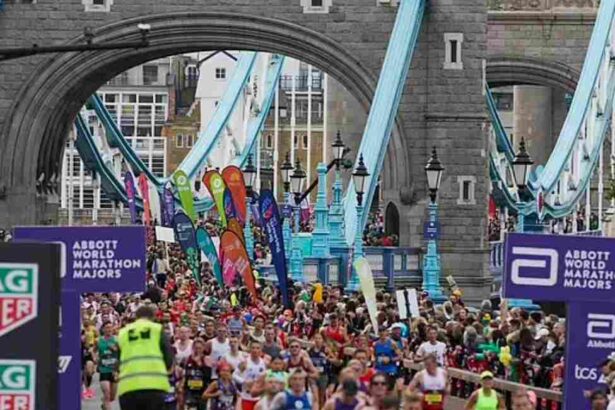 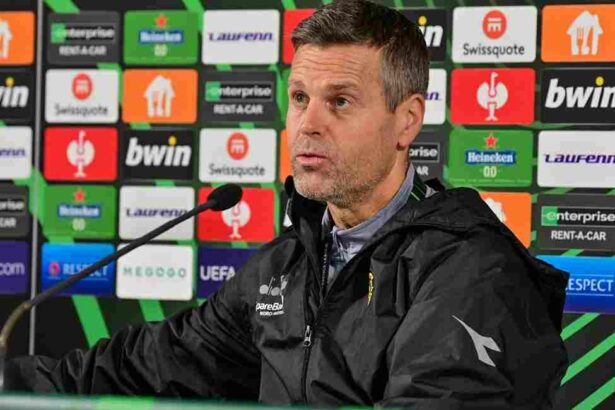 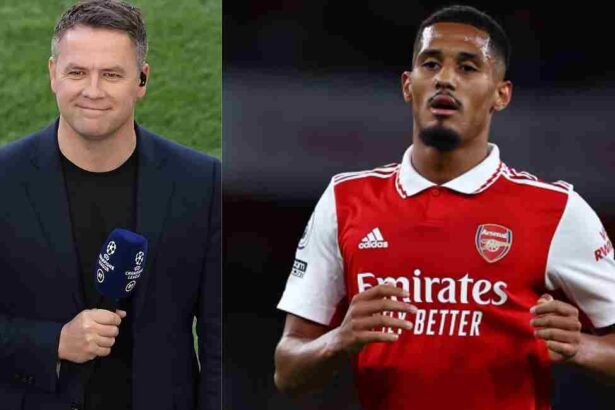 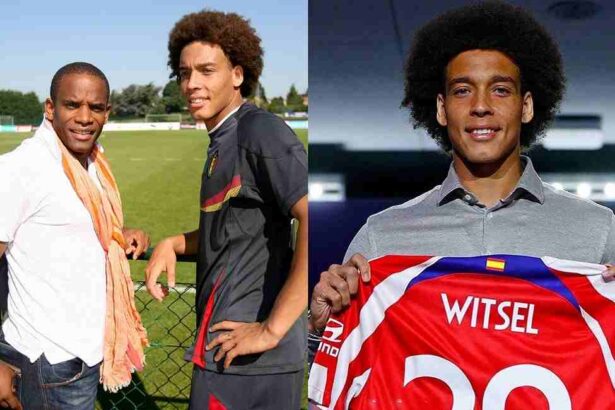 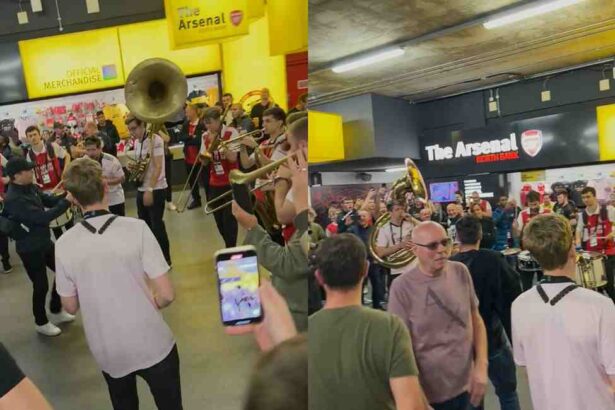 Arsenal are currently second in the league standings with 15 points after winning 5 of their last 6 EPL games.

Also Read: ‘I will stop him from scoring’: Aaron Ramsdale vows to prevent Earling Haaland from scoring against him

Last season, Arsenal came close to finishing in the top four, but a string of poor results near the end allowed rivals Tottenham to leapfrog them.

Despite reaching the Europa League finals in 2019, Petit insists Arsenal must focus on the Premier League.

As quoted by Football London, he said:

“The Europa League, as you know, the winner has a chance to play the Champions League for the following season, so it’s something that Arsenal are very aware about.”

“They were not far from reaching it last season. But they have the quality to do something good in this competition. Knowing, as well, that there is big, big teams in the Europa League.”