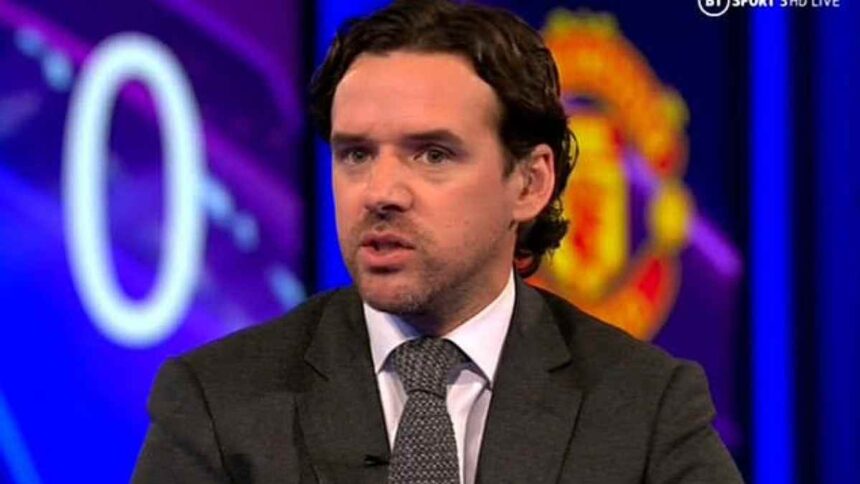 The Gunners have had a strong start to the season, winning five of their last six games, and are currently third on the league log having played a game less.

Following the injuries to Thomas Partey and Mohamed Elneny, Arsenal’s need for a midfielder has been highlighted. Despite being brought in, Zinchenko is primarily used as a left back.

And Owen Hargreaves believes that investing in a quality central midfielder will benefit Arsenal in the long run. On the Kelly and Wrighty Show, he stated:

“Interestingly, I think for Mikel and Edu, two central midfield players – I’d say that the weakest part of that team right now is probably there.“

“I think that is probably where – they have really good pieces of the puzzle – I think you can invest big on a guy there to carry you to take the next step.”

“I think they are really close but maybe one guy that can make a difference is that central midfield position.”