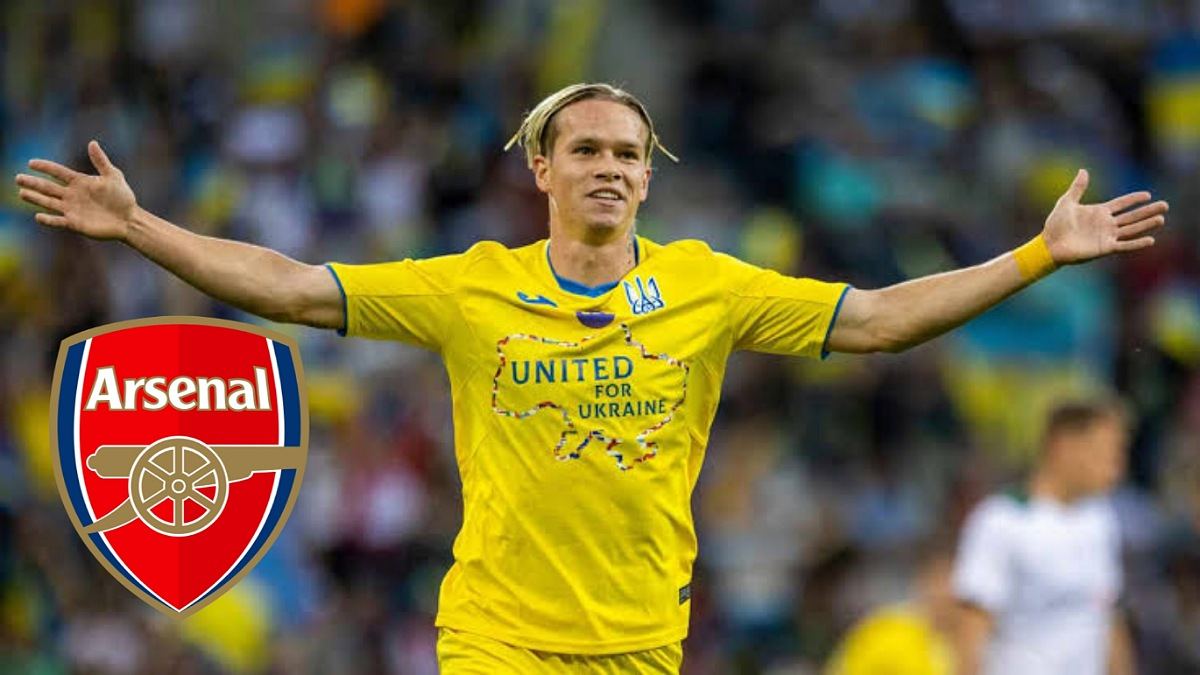 Shakhtar Donetsk winger Mykhaylo Mudryk has expressed his desire to join Arsenal, saying it would be difficult to turn down a move to the club.

Also Read: Watch: Moment Marquinhos broke down in tears after scoring his first goal for Arsenal

Mykhaylo Mudryk was a top target for Arsenal but the club were unable to sign him during the summer transfer window. However the club will be looking to do so in January.

The Ukrainian winger impressed and scored in his team’s 4-1 victory over RB Leipzig in the Champions League on Tuesday. As it stands Arsenal don’t have any ‘proper’ backup for Bukayo Saka, except for 19-year-old Marquinhos.

Mikel Arteta will be looking to bolster his squad in January, so the club’s interest in the winger could be revived especially after the temporary departure of Nicholas Pepe.

Asked in an interview with CBS Sports whether his dream was to move to the Premier League and potentially join Arsenal, he said:

Yes, yes. I think every player dreams of the Premier League. It’s hard to say but Arsenal is a very good team, very good coach.

I like the way they play. From my side I can’t say no [to Arsenal] but a transfer is not just up to my decision.